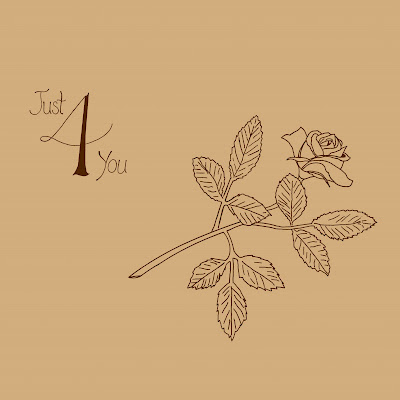 Limited reissue of a totally obscure private press LP of real quality soul music, from up-tempo disco movers to crossover floor fillers and deep modern ballads, there are several good reasons why this LP has been so prized amongst lovers of progressive, rare soul music.

The fifth release in our illustrious HOLY GRAIL series is a faithful, collector-friendly reissue of Washington DC native George Smallwood’s only LP, one of the most sought after modern soul long players in existence. As ever, we present the LP complete with its original artwork intact and the music lovingly restored – limited to 1000 numbered copies on vinyl. The CD issue boasts additional tracks taken from his 45s as well as exclusive in-depth track notes with background info on the man himself and every song included.

As with every release thus far in this series, haste is strongly advised! We have sold out on every title and we anticipate the demand on this to be just as strong!

BACKGROUND
George Smallwood had actually turned his back on a dream of a career in music in order to provide for his family by driving trucks for a living when a terrible accident intervened to rob him of his sight forever. Finding gainful employment hard to come by, Smallwood turned once again to music as both a possible vocation and a remedy for his soul. Setting up a home studio outfit, he buried himself in instrumentation and composition in a more deep and concentrated way than ever before. Eventually assembling a band of talented musicians he began to record and release his own 45s.

Each record he released was distinguished by truly sophisticated production, a smooth sound and lavish depth which marks Smallwood as a real voice in 70s soul music, but one which few up til now have ever heard. Even without major success, thankfully Smallwood continued to record and issue short-run records through the ‘70s and into the early ‘80s, culminating in the majesty of his full length LP ‘Just For You.’

With George’s blessing and endorsement we are thrilled to be able to offer up his wonderful album once again, and we feel that it will find a much wider and more receptive audience than it did the first time around, in fact the audience it was always intended for – lovers of deep, groovy music from the heart and soul.